The final part of South-Eastern Italy is called Salento. The area is renowned as an important cultural cross-roads since ancient times. During the pre-Roman period it was inhabited by the Messapians, most probably a population of Illyrian origins, that reached Salento from the Western Balkans at the end of ninth or early eighth centuries BC and founded important sites like Rudiae. The culture in that region is the result of the continuous processes of interaction and exchange with the other civilizations of the Mediterranean area (Messapians, Greeks, Romans, Byzantines, Spanish).
Visible traces of this cultural métissage are well preserved in the cultural heritage of Salentine peninsula, from the architecture of the ancient towns to the local traditions.
The archaeological remains of the ancient city of Rudiae are situated in the countryside, in the south part of the “valley of Cupa”, closed to the town of Lecce. The legendary Rudiae, mentioned also by Ovid, was very probably the birth place of the Latin poet Quinto Ennio. This area is characterized by a karst depression. From important archaeological excavations started few years ago and still ongoing, it emerged that Rudiae was inhabited since the Messapian Era, and had a relevant urban development in the Roman Republic age. In this period a magnificent Roman amphitheatre was built (brought to life by the recent excavations made by the archaeological team of University of Salento, involved in the project): lying on what once were the Eastern outskirts of the Roman city of Augustan Age, it features an elliptical layout, partly buried and partly supported by arcades resting on tuff columns. The amphitheatre of ancient Rudiae could host up to 14.000 spectators.
A group of silver coins was found from the layers on which the outer wall of the amphitheatre was erected, dating back to the reign of Domitian and Trajan, which allows to propose a dating of the monument in the first twenty years of II century aC. This dating is confirmed by the discovery of a marble slab with inscription referring to the dedication of the monument. A first reading of the monument allows to read the name of a woman, as donor of the amphitheatre, Otacilia Secundilia, daughter of a Roman senator, that lived in the age of Domitian. The hypothesis of Otacilia, becoming heiress of a Senatorian heritage of 95 aC. and therefore donor of Rudiae's amphitheater, is theoretically compatible with the chronology of the inscription. Lecce is officially the only city in the world to have two very well-preserved Roman amphitheatres at a distance of three kilometers. The amphitheatre is surrounded by an archaeological area still under excavations and by an extraordinary naturalistic site, with centenary olive trees.
In the southern part of Salento Peninsula there is another gem of historical, archaeological and naturalistic heritage, the small village of Castro that overlooks the Mediterranean sea, in front of Albania. It is a sanctuary-town of Greek origins, called in Roman times Castrum Minervae. One of its most important landmark is a temple dedicated to Athena, whose remains have been collected in the Aragonese castle. The last archaeological dig had unearthed a temple and a statue to the goodness. The amazing statue is about three meters high and entirely made of Lecce stone, one of the most important findings in the area, together with the recent discovery of Athena’s altar that places Castro as one of the most important cult places in the Mediterranean in ancient times. Castro is also linked to the story of Aeneas as it is considered to have been the place where Aeneas first landed in Italy, escaping from Troy. The archaeological area in Castro includes also the great Aragonese castle that faces the sea: built on a Byzantine fortress, it acquired strategic relevance during Carlo d’ Angiò’s reign, then, partially destroyed during a Turkish invasion, it was reinforced in the following periods. Nowadays it is place of the archaeological exposition of all artefacts of the area. All the excavations in Castro have been made by archaeologists of the University of Salento, involved in the project. 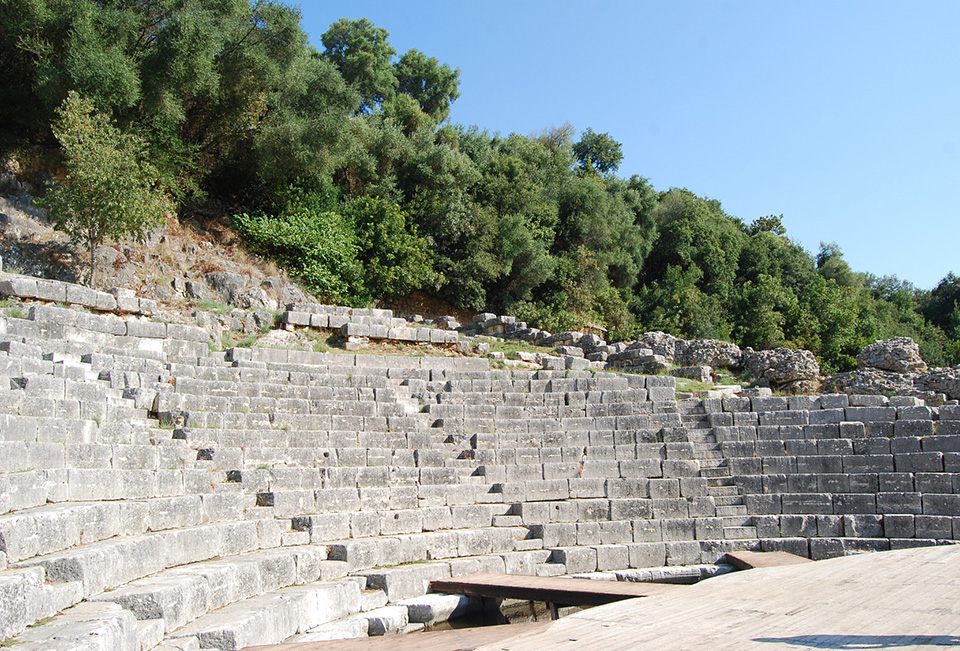 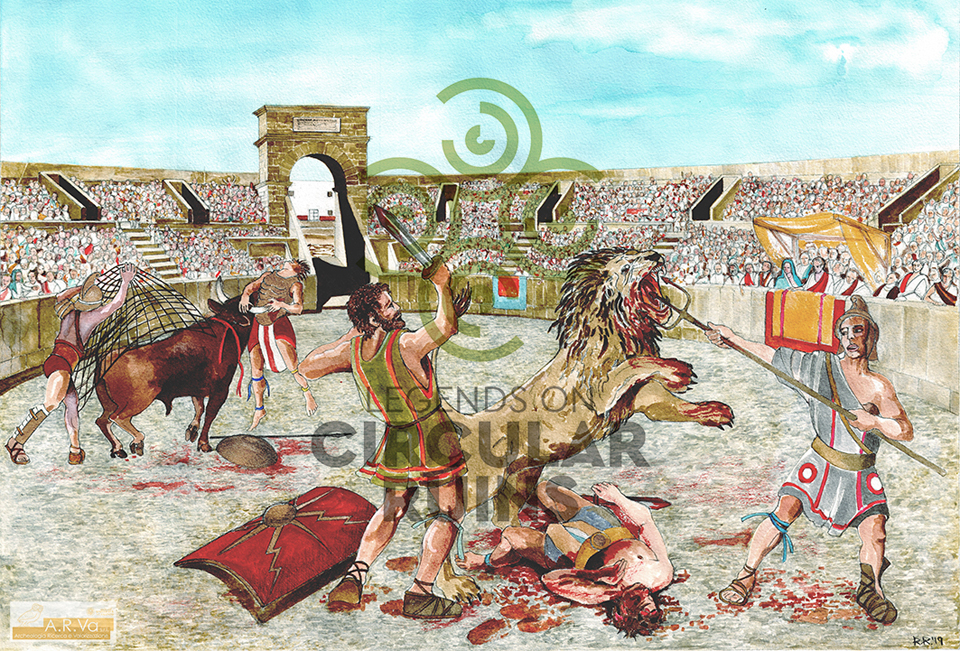 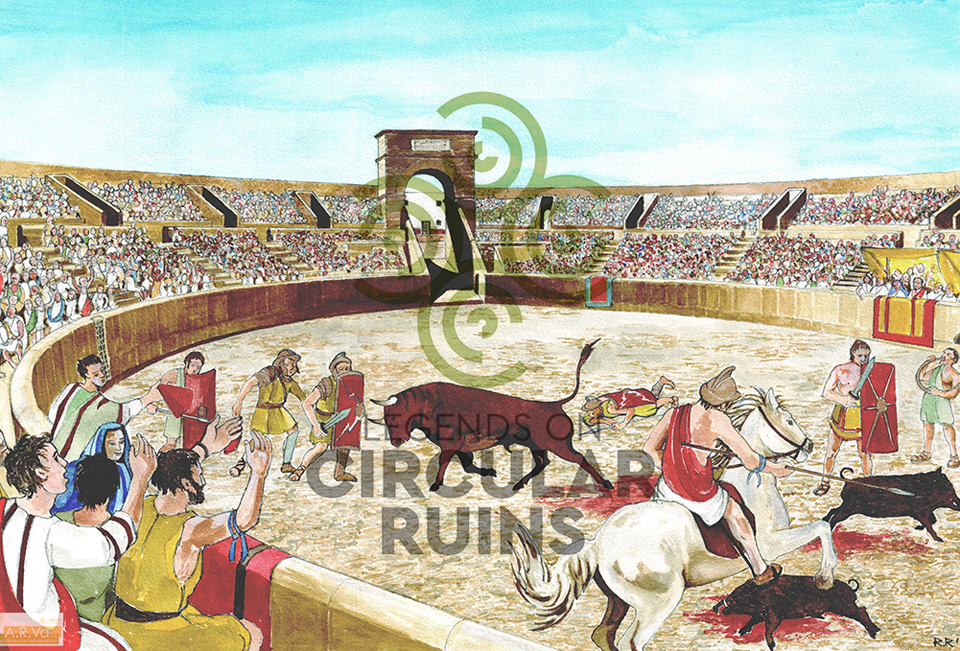